Rabies may sound like a disease of the past, but with Canada’s first rabies-related human death since 2012, the fear is very real – and very close. Bats are the most common source of rabies, as the tragic loss of life in British Columbia proved. However, coyotes, raccoons, skunks, foxes, and other mammals can transmit the virus through a single bite.

Perhaps now more than ever, rabies prevention (in people and pets) is an important endeavor that Summeridge Animal Clinic supports.

The Rabies Prevention and the Law

In Ontario, the rabies vaccine is required by law in pets ages 3 months and older. Boosters and subsequent vaccinations should be conducted on a regimented schedule for optimal protection. In people that are considered high risk, or in those that were bitten by a rabid animal, the vaccine is the only way to prevent the virus.

Without post-exposure prophylaxis, rabies spreads to the brain and is fatal.

Rabies is a virus that is transmitted through the saliva of an infected animal via a bite wound. Public health departments do a great deal of legwork to reduce rabies in some wild animal populations, but it is very difficult to eradicate the virus in bats.

In the recent case, a bat collided with a young man in broad daylight. This was odd in and of itself, but the bat somehow managed to break the skin on his hand. The victim didn’t realize he was at risk until symptoms appeared 6 weeks later. By the time the disease was confirmed, treatment was no longer possible.

If you think you’ve been exposed to rabies:

Because there is no treatment for rabies once symptoms surface, it is critical to seek care directly following an encounter with a wild animal. There are 4 doses that must be completed on a schedule over two weeks. Rabies Immune Globulin is also given at the time of the first dose.

For ultimate rabies prevention, avoid contact with wildlife. Have your pet vaccinated and boostered.
For further questions about this serious health risk, please contact us. At Summeridge Animal Clinic, we’re always here for our community and aim to keep pets safe from harm. 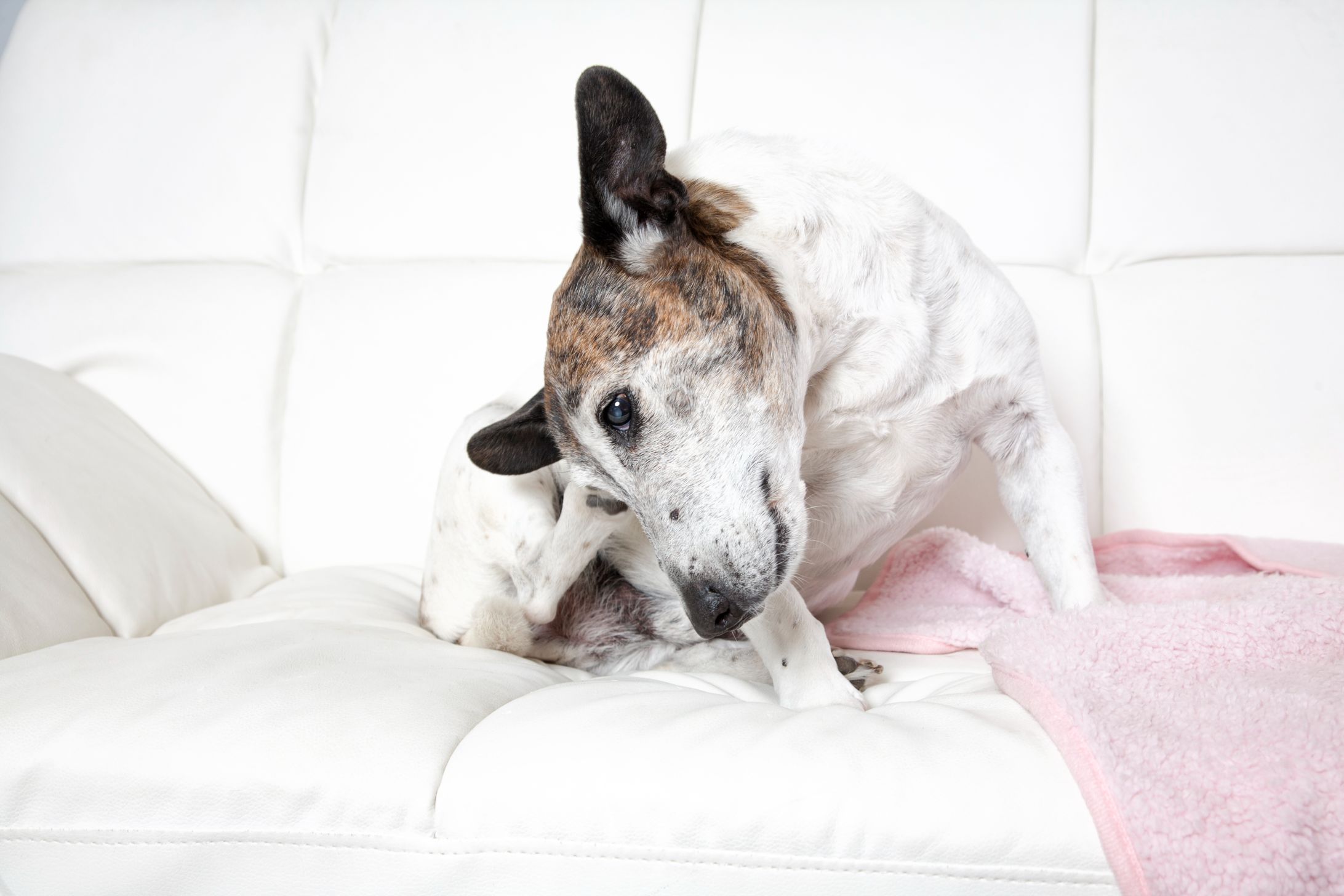