Summeridge Vet Clinic Thanks Those Who Adopted Our Kittens

Four little kittens arrived at Summeridge Animal Clinic, located in Vaughan, Thornhill, six weeks ago in a Rubbermaid tote container brought in by a good Samaritan from an auto repair shop.  They consisted of three males and one female; two long haired kittens and two short-haired kittens.  Their mother had been killed in a roadside accident and they had come to rely on the generosity of our good Samaritan for food.  They arrived scarred, thin and dirty but certainly hopeful for a better life.

On arrival they were given names:  (Pansy, Harry, Neville and Draco) and soon after their initial baths, they settled in.  Our Summeridge Team dewormed them, gave them flea medication and stool tests along with plenty of attention, food and water.  Within a short period of time, they were thriving:  running around, getting into mischief, playing and rough-housing, like kittens the world over.

It was at this point that it became necessary to find them permanent homes. 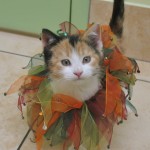 The first to find a home was Pansy (the only female).  She is a short-haired calico female with plenty of energy, sensitivity and agility.  She was an instant hit with her new owner who has adopted her to fill a void left by a previous feline occupant of her home.  Pansy has taken to her new home with relish and has begun to explore every inch of her new environment giving special attention to the potted plants and other adornments in her vicinity including climbing the Christmas tree.

The second one to leave the clinic nursery was Harry, a black and white long-haired male.  Harry was the largest of the three male kittens.  He was adopted by a family with two active children and a dog so he should be in his element.  He loves to play, climb and carouse.  We understand that he has become very friendly with the dog and a constant companion to the children.  He has quickly learned to play hockey and has been observed handing by his two front paws from the Christmas tree swinging on a branch Tarzan style. 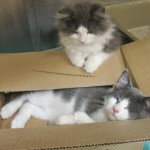 The last two kittens:  Neville, a short-haired grey and white male and Draco, a long-haired grey and white male were transported to their new home this weekend.  Thankfully, they have been adopted together since they have always been rather close, sleeping and playing together as a team.  Both like to be cuddled and purr easily.  Neville especially likes to have his tummy rubbed.  They will initially be sharing their new home with a dog and another cat.  But eventually, they will be moving to another residence in Aliston.

We wish all four of the kittens the very best in their new homes and we trust they will give their new owners all the love, affection and joy that kittens can bring to any home.

Tags:
Posted in: The Cat's Meow

Three Kittens Up for Adoption at Summeridge Animal Clinic in Thornhill, Vaughan

At the Summeridge Animal Clinic located in Thornhill, Vaughan, we have three beautiful, cuddly, cute and lovable bundles of fur ready to be adopted by the general public.  These three kittens are playful, rambunctious and entertaining.

Let me introduce you to the three kittens seeking homes: 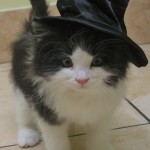 Harry, is a black and white long-haired kitten with a distinctly somewhat stunned look.  He loves to play, chase his toys and wrestle with his brothers.  Like all kittens, he enjoys a warm cuddle and lots of TLC. 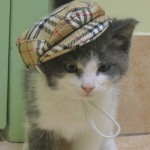 Neville, the smallest of the three brothers, is a grey and white short haired kitten.  At first Neville was extremely shy and reserved but he has grown up and now can easily keep up with his two larger brothers.  He pounces, chases the other two and enjoys playing.  He has become more vocal with time and loves to be cuddled or sitting in someone’s lap. 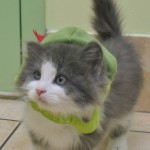 Draco is a long-haired grey and white kitten and sweet as honey gentle as a lamb.  He is our poster boy for our “Friend Me” section on our Summeridge Animal Clinic Facebook page.  While he also likes to play, pounce and run like any kitten, he also enjoys a warm lap and a good cuddle.

Each of these kittens would make a great addition to any family.  They have been socialized, handled a lot and exposed to barking dogs and other “scary” sounds.

Please open your hearts and contact us if you wish to adopt one or more of these cuddly creatures.

Check out our Summeridge Animal Clinic Facebook page for more information and pictures!

If you have any questions, please call us at Summeridge Animal Clinic, your Thornhill Vet at 905-731-1225 or visit our website at www.summeridgeanimalclinic.com

Tags:
Posted in: The Cat's Meow

She stepped out into the open area near a driveway.  She was small, cold, tiny, scared and terribly hungry.  She could barely see, one eye almost completely closed; the other barely functioning.  She was a small kitten who had been abandoned by her mother because she was smaller than her littermates and would probably not survive a cold winter.

A good Samaritan found her and brought her into Summeridge Animal Clinic, located in Thornhill, Vaughan.  She devoured the food we provided her in record time and then treated with eye medication.  She is alive today because of our good Samaritan who has now adopted her and given her a home.

We, at the Summeridge Animal Clinic, your Thornhill Vet, applaud the actions of our good Samaritan and Betty Bo, even though she’s a feral kitten, shows her gratitude by snuggling up to his shoulder and neck or cuddles in a warm towel on his lap.

In our efforts to assist our good Samaritan and ensure the best opportunity for her to grow and thrive, Summeridge Animal Clinic, located in Thornhill, Vaughan has offered Betty Bo kitten daycare so that she can continue to get her eye drops which she needs 4-6 times a day.

We, at Summeridge Animal Clinic, your Thornhill Vaughan Animal Hospital, wish these two all the best and others will follow our good Samaritan’s example by saving the life of this tiny kitten – every life matters!

If you have any questions, please call us at Summeridge Animal Clinic at 905-731-1225 or visit our website at www.summeridgeanimalclinic.com 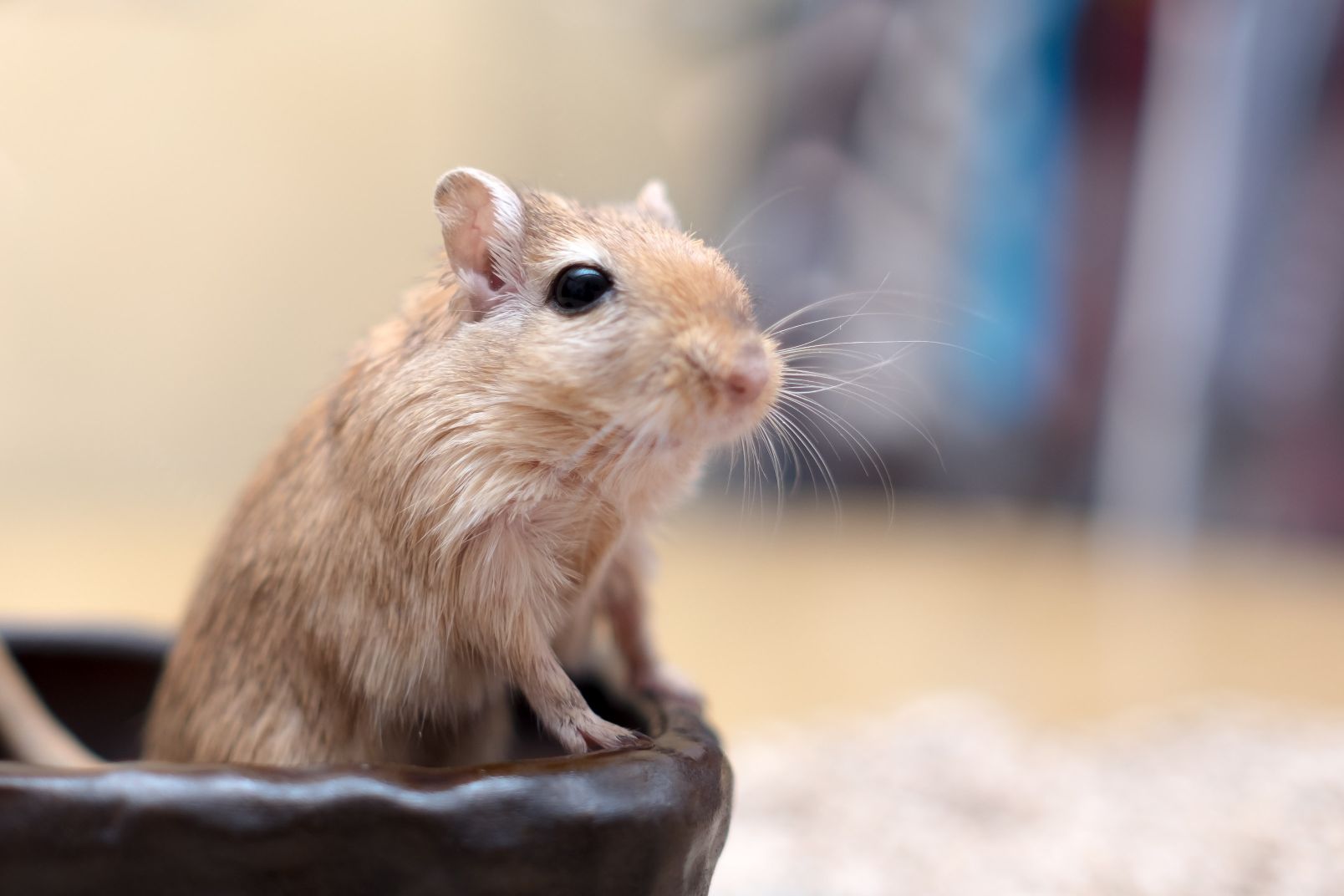 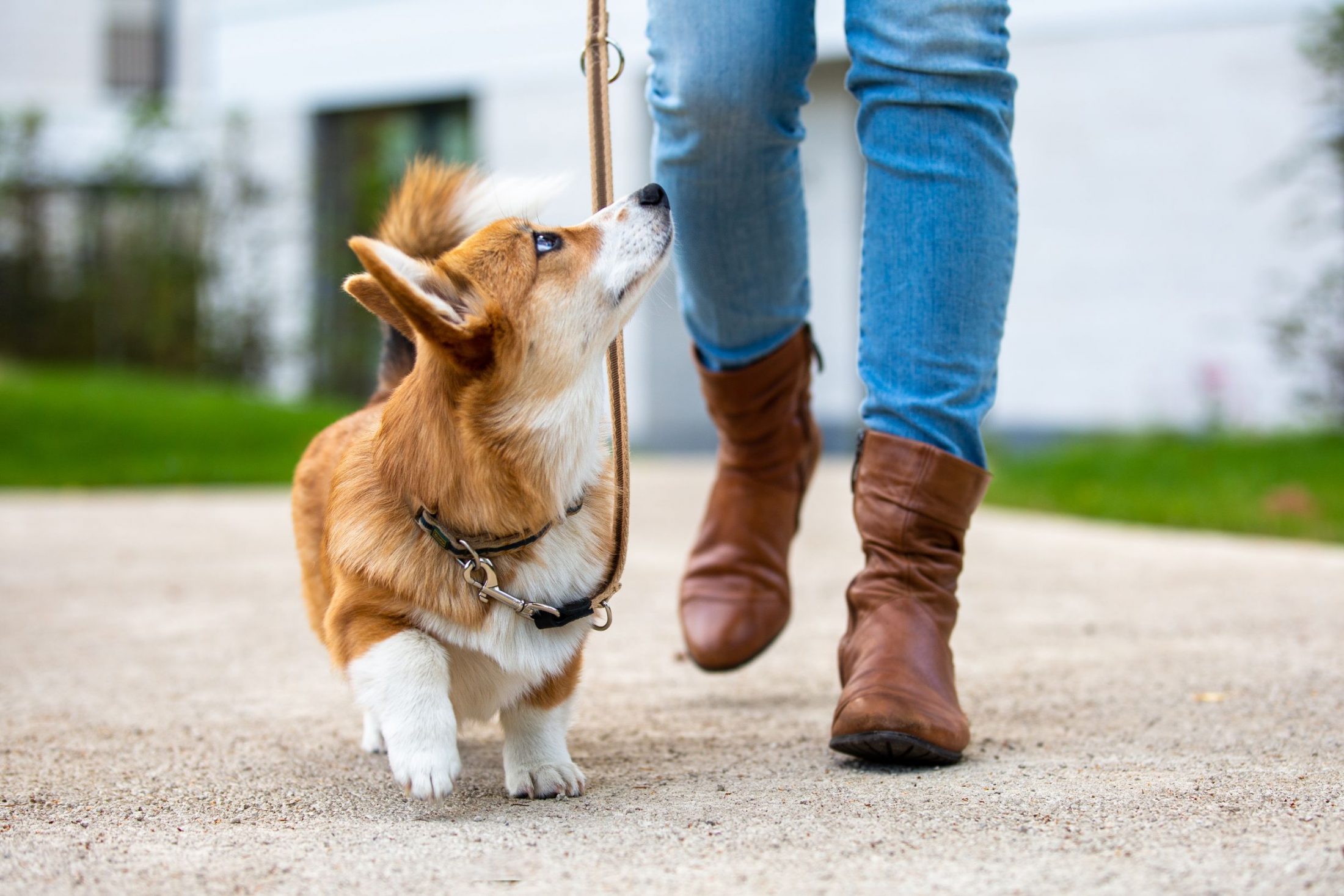